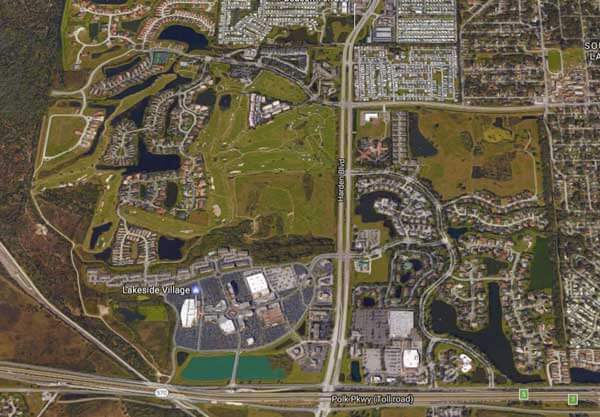 In the late 1970s, scientists at The U.S. Environmental Protection Agency (EPA) warned that the area could pose a health threat. Phosphate mining results in the redistribution of radium-226, a radioactive contaminant of phosphate material. Mining can create elevated concentrations of radium in the area’s soil. These can cause gamma rays. Gamma radiation can enter the body and increase the risk of a variety of cancers, including leukemia, lymphoma, lung, thyroid, and bone cancer.

Lawsuits claim The Drummond Company allegedly knew about the research that showed the higher than acceptable levels of radiation in the area but developed the neighborhoods anyway. Residents may not have been properly warned of the toxic soil and potentially cancer-causing emissions that may be in their homes. Officials from the EPA allegedly thought the potential problem at Oakbridge to be so bad that they considered it a candidate for emergency cleanup action. No actions were taken and residents were again not adequately warned of the concerns.

Burnetti, P.A.’s personal injury lawyers have served Lakeland residents for over 25 years. Residents of Oakbridge or Grassland communities may be entitled to receive compensation for soil contamination. Contact Lakeland phosphate contamination attorneys who have the financial stability and experience to help pursue the maximum compensation you deserve. Call (888) 444-8508 to learn how we may be able to help you.