​​​​What Is the Choice of Law Doctrine in Car Accident Lawsuits?

What Is the Choice of Law Doctrine in Car Accident Lawsuits? 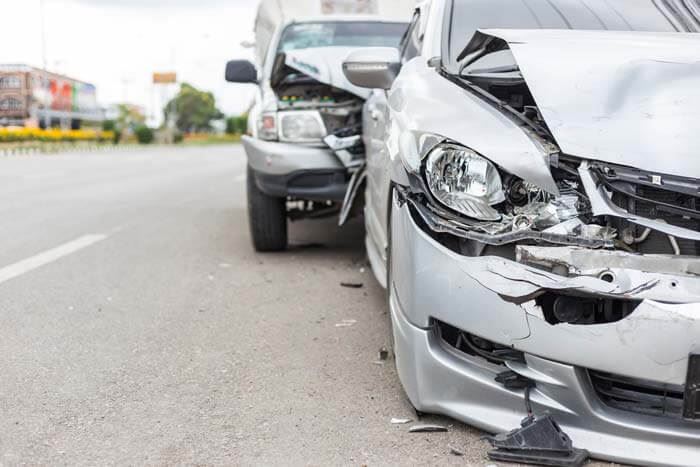 A car accident can result in injuries ranging from mild to very serious. In some cases, car collisions can even result in one or more fatalities. In 2017, 402,385 traffic crashes took place across Florida, resulting in 3,116 fatalities. The total injuries caused by these crashes numbered at 254,310.

If you have been injured in a car crash, you may face steep medical treatment costs. You may also be forced to take leave from work until you recover, resulting in lost wages. However, you can recover compensation from the at-fault driver for these losses under Florida law. The process involves filing a car accident claim and if that doesn’t work, filing a lawsuit against the negligent party.

When you file a lawsuit in Florida, the state laws will typically apply. However, this is not true for all cases. In some instances, a choice will have to be made between applying the laws of Florida or another state in the wake of a car crash. This is where the Choice of Law doctrine comes into play.

What Is Choice Of Law Doctrine?

‘Choice of Law’ doctrine simply determines which jurisdiction’s laws should be applied to a particular legal case. The need for this doctrine arises when two or more distinct jurisdictions are relevant to a case. For instance, if the plaintiff and defendant in a case belong to two different states, the choice of law doctrine has to be applied to determine jurisdiction. This is important before the case can proceed any further in a court of law.

If you have been involved in a car accident with the other parties belonging to other states, you may have to deal with the choice of law doctrine. In such a situation, it is best to hire a car wreck attorney in Lakeland, Florida to help you with the case.

Why Choice Of Law Is Important In Car Accident Cases?

Different states have different laws when it comes to personal injury cases such as car accident claims. For instance, Florida personal injury lawsuits follow pure comparative negligence law. This means that you are able to receive compensatory damages proportionate to your fault, regardless of the percentage of your fault. So if you were 99% responsible for an accident, you may still recover 1% compensation. In contrast, other states follow a pure contributory negligence law. Such states bar a person from recovering any damages if he or she shares any percentage of fault.

Similarly, Florida law allows a person to file for vicarious liability against the owner of a vehicle. This isn’t allowed in many states under the law. There are also differences from state to state on other points such as statute of limitations and caps on damages.

The Choice of Law doctrine is of importance because it can often determine the success or failure of a car accident lawsuit. The plaintiff in a case may try to have the lawsuit filed in a jurisdiction which favors his or her viewpoint. The defendant, on the other hand, will seek to have the lawsuit transferred to a jurisdiction which best serves his or her interests. While such an apparent choice is available only in a small number of cases, it plays a decisive role in them.

An example is the Benson v. Hinton case that came up before the Florida Supreme Court in 2005. In this case, a woman and her friends rented a vehicle in North Carolina. They then drove to Florida where the woman allowed another friend to drive the vehicle. This other driver caused an accident in which one of the passengers was ejected and killed.

The family members of the deceased passenger filed a lawsuit against the vehicle owner and the woman who rented the vehicle. The plaintiffs argued that Florida law should apply to the case, with its more stringent personal injury statutes. The defendants, on the other hand, argued to have the case judged under North Carolina laws.

As all the residents and company owning the vehicle belonged to North Carolina, a trial court judged that the case should be judged under North Carolina law. Florida’s Third District Court of Appeal overturned third decision but the Supreme Court later reinstate the trial court’s decision. So the court ultimately chose the North Carolina law under the Choice of Law doctrine.

Here at Burnetti P.A., we specialize in the car accident laws of Florida as well as other states. Our legal experts specialize in handling the choice of law situations. And our Florida car accident law firm can help you file a lawsuit to maximize compensation for your injuries. Contact us today to book a FREE consultation with our attorneys.